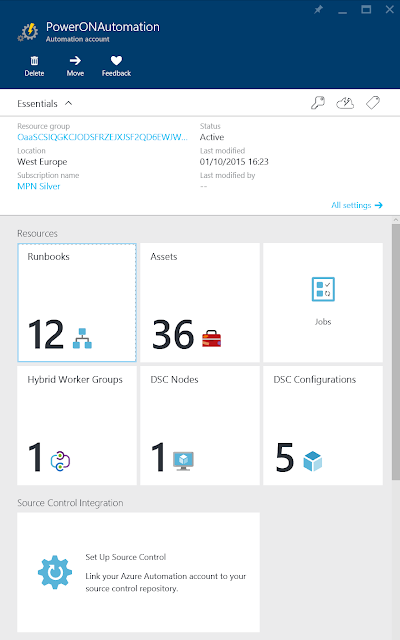 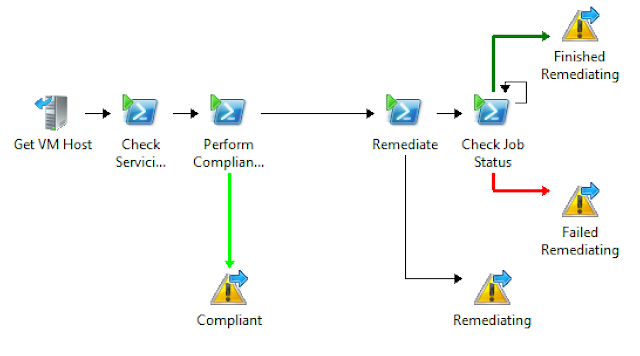 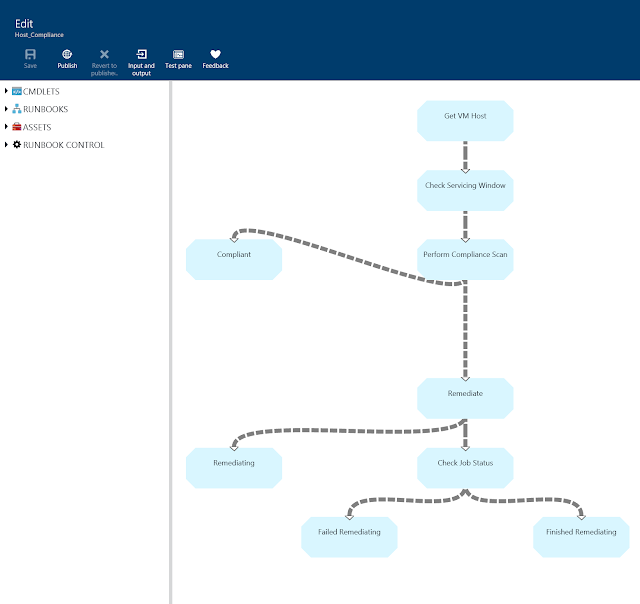 Thank you for guiding us through Microsoft orchestrator azure.. You shared some amazing and keen informations. Thank you for your effort and keep us updated with more!!

Are you looking for the latest Job Vacancies In Delhi, Noida then this page is made for you. daanapaani.in is conducting a Walking Interview for a IT Fresher role.

To connect your HP printer to your network, be it home or office, you're going to need to know the find ip address on my hp printer, and we're here to help


I read that Post and got it fine and informative.