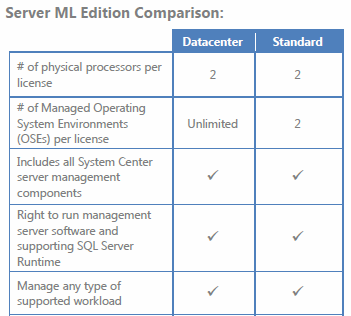 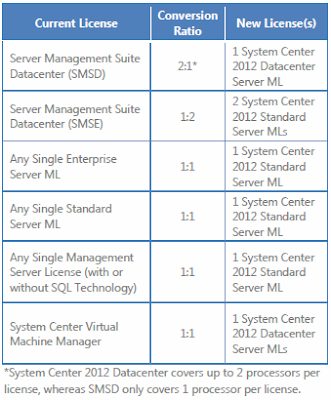 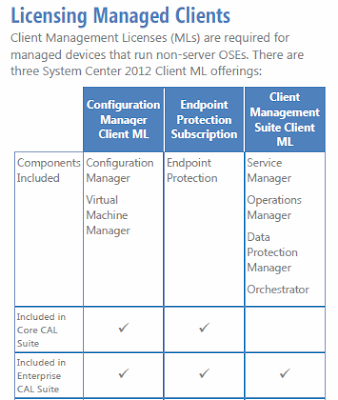 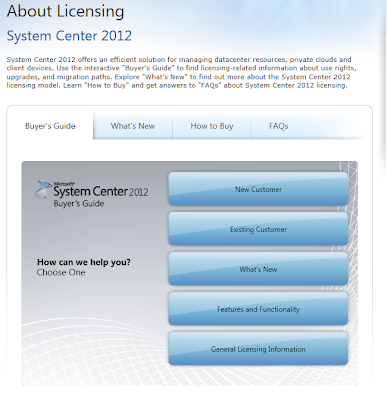 Thank you for the update.
Data Center Management

It's good that they have updated their licenses. In this fast pace technology world, every software and system should be up to date too.

Great job for publishing such a beneficial web site. Your web log isn’t only useful but it is additionally really creative too. Microsoft Office 2016 Professional Plus

Wow! This could be one particular of the most useful blogs We have ever arrive across on this subject. Basically Magnificent. I am also a specialist in this topic therefore I can understand your effort